A Slice of Ardmore To Feature Local Eateries

- Ardmore's Rally for Restaurants and Retail is going to carry on a modified version of Ardmore Restaurant Week this July 29-August 2.

Let's Rally for Ardmore! A Slice of Ardmore!

Ardmore merchants will also join in on the fun with exclusive sales and more. Guests are asked to be sure to check in with businesses to confirm participation and specials.

Check out the Facebook: event page for Slice of Ardmore will be updated with the latest participants, menus, and more. 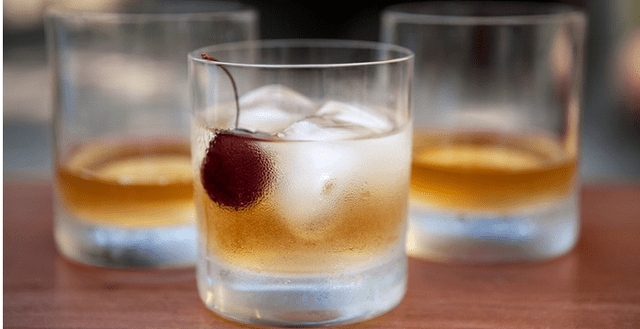