- Are your Plans set for New Year’s Eve Yet? If not, you might be thinking, where should I go and where should I eat on New Years Day. From hangover cures to where to go the morning-after, check out these articles for getting around and celebrating the New Year in Philly. 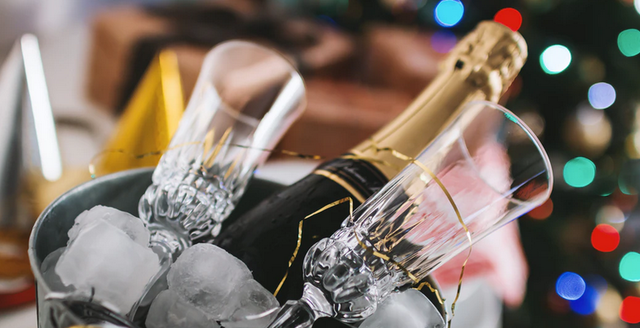 Where to Celebrate New Year's Eve in Philadelphia - Happy New Year! Get ready for glitz, glamour, and gourmet dishes – This turn of the decade, the below restaurants and bars are going all out to ring in the new year in style. 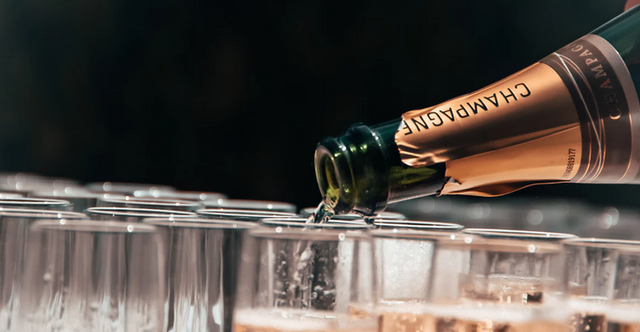 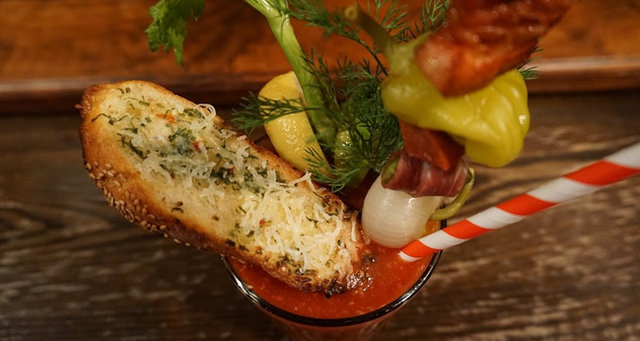 - January 1 is not only New Years Day but its also National Bloody Mary Day. In honor of the biggest hangover day and America’s most famous hangover remedy, we’ve created a list of the best place to grab the popular brunch-time drink in Philadelphia.