Philadelphia, PA - Relocating to the quaint and charming Borough of Phoenixville from Gladwyne in 2018 proved an exercise in culture shock. Notably absent was Starbucks, where I'd been a daily morning presence (the Main Line lacks Starbucks stores).

Looming large was the prospect of mediocre coffee from quickie-marts. My necessary java-jolt demanded an exploration of local independent cafes and eateries. Soltane Bridges Café & Bakery on Bridge Street (the 'Ville's main drag) was my first discovery. I promptly became a fixture and was introduced to its many intriguing qualities. The unique vibe, diverse patrons, specialty lattes (and other drink concoctions), bread loaves from the Green Lion bakery, and exceptional in-house, made-from-scratch baked goods had me at the first visit. Croissants, scones, cookies, pies … the list is as long as the glass case behind from which they beckon. 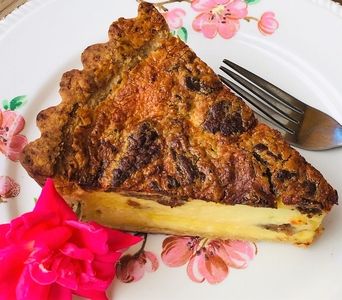 Vegetarian Sausage Quiche Soltane's signature coffee is the brand known as Counter Culture. Presently, I'm sipping their "Iridescent" winter blend with berry, chocolate, and sweet-tasting notes. Bring your own mug and receive a 75-cent discount! However, don't even think of ordering a tall, grande, or venti-sized cuppa unless you're prepared to elicit barely suppressed giggles followed by polite parlance correction.

One day I broke form from coffee only and chose a slice of vegetarian sausage quiche with Kerrygold Dubliner cheddar cheese. One bite in, they directed all focus to the plated wonder before me. I'd struck foodie gold. This creation was pure artistry: the perfection of flavor, ingredients, and crust. Quelle discovery! Immediately I knew that more people outside the regulars and visitors-in-the-know needed to hear about these slices of heaven along with the woman who bakes them, known affectionately as "Barby the Baker." Trust me: Barby Bonett’s tempting quiches and other culinary artworks are worth any near- or far travel time. Other varieties include sweet potato mozzarella, spinach and feta, and broccoli rabe with mozzarella and parmesan cheeses. Seasonally abundant items dictate other baked masterpieces; however, the aforementioned are staples.

Several times I tried to get Barby to teach me her craft. She shared only that the filling consisted of buttermilk and cream from a local farm and that her particular area of expertise was all about the crust. Whether pie, quiche, or other crust-bottomed mouth-melters, this is where her self-proclaimed baking talent shines. "Keep it cool and don't overwork it," offered Barby.

Because her skill level is so masterful, I had to know more about this accomplished baker's background. Such kitchen magic doesn't just happen. These were honed skills. Barby spilled the beans. 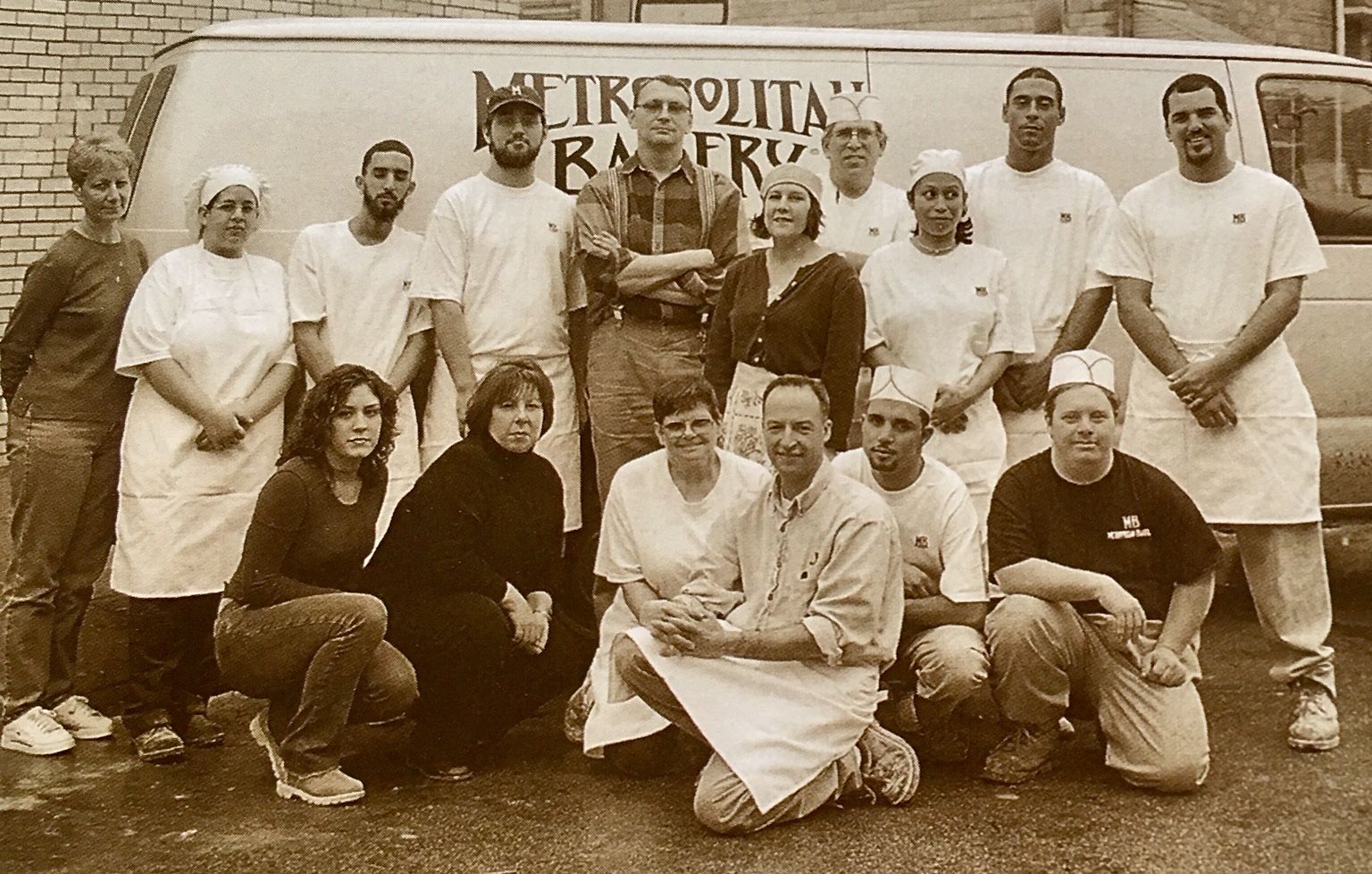 Back in the day and awake before the crack of dawn found her installed at Philly's Metropolitan Bakery (a Philadelphia institution), where she received her primary training from James Barrett ("he taught me everything I needed to know"). She also interned under a pastry chef at the former Le Bec Fin. Well, that explains what I wasn't imagining. Now imagine yourself at Phoenixville's Soltane Bridges Café & Bakery. Make it happen