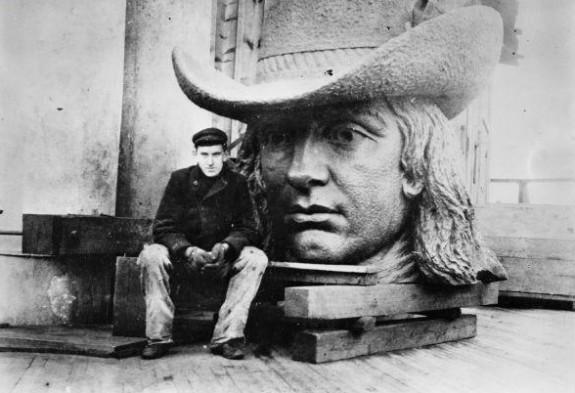 “Our historic preservation ordinance is more than 30 years old and was written when Philadelphia was a very different place,” said Mayor Kenney. “We need to look at preservation for a city that is adding people and jobs, while still keeping in mind the resource constraints we face.”

The task force will include historic preservation, development, archeology, land use, architecture and community representatives. Harris Steinberg, executive director of the Lindy Institute for Urban Innovation at Drexel University, will chair the task force. The list of task force members is below.

“I’m excited about helping to facilitate an open and transparent public process to determine how Philadelphia can best respond to the tensions and trade-offs inherent in the dynamics around preservation and growth in our city,” said Steinberg.

The National Trust for Historic Preservation will provide technical assistance to the task force. A grant from the William Penn Foundation will support its operations.

“Philadelphia is uniquely positioned to demonstrate—for the nation and the world—how a vibrant, 21st-century city can utilize its historic assets to attract people, industry, and opportunity,” said Stephanie Meeks, president and CEO of the National Trust for Historic Preservation. “We are very excited to work with Mayor Kenney to bring best practices from around the country to America’s only World Heritage city.”

“Philadelphia’s many historic buildings and neighborhoods define and reinforce the cultural, community, and civic identity of the city. Therefore, it is essential that we protect and steward these defining features as the city continues to grow and change,” said Shawn McCaney, executive director of the William Penn Foundation. 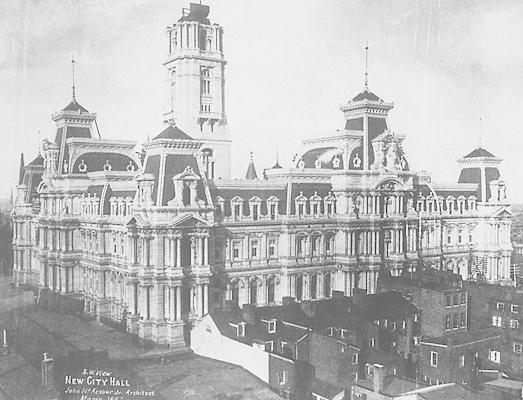 The task force begins its work after City Council raised fees charged by the Department of Licenses and Inspections. The additional revenue will enable the Historical Commission to add two staff members starting July 1. Councilman Mark Squilla, 1st District, will serve on the task force.

“As the Councilman representing the district in which the history of our country began, at Independence Hall and with the ringing of the Liberty Bell, preserving the historic fabric of our City is a priority for me,” said Councilman Squilla. “City Council is a committed partner of the Mayor as we work to preserve that history.”

The City will issue a request for proposals for a project manager for the task force. Responses are due May 9. Staff from the Department of Planning and Development will also support the task force.

The task force will begin its work in June. It will issue an interim report in spring 2018, a draft final report in fall 2018, and a final report in December 2018. Its meetings will be held across the city and will be open to the public.