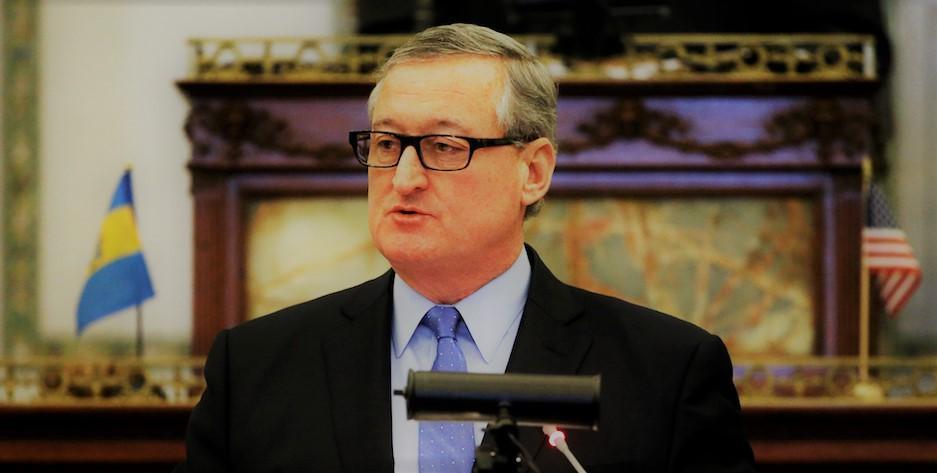 Kenney, who was first elected to the Philadelphia City Council in 1991, held his At-Large Council seat for 23 years from January 1992 until January 29, 2015, when he resigned from the City Council to launch his candidacy for mayor of Philadelphia.