Philadelphia, PA -The Centers for Disease Control and Prevention recently announced that drug overdoses killed more than 70,000 Americans in 2017, a new record. These numbers are staggering and perhaps even overwhelming. To put them into perspective, national overdose deaths are higher than deaths from HIV, car crashes or gun violence at their peaks. Last year’s deaths are equivalent to more than 23 September 11th attacks. 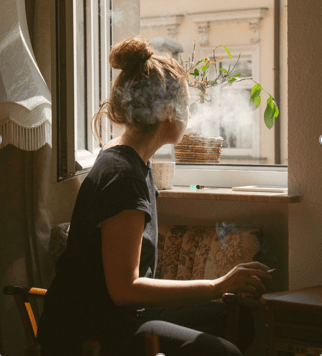 Our state of Pennsylvania has the third highest overdose rate in the nation at 43 deaths per 100,000 people, nearly double the national average of 22 per 100,000. We had a total of 5,456 overdose deaths last year, mainly attributable to opioids, according to a recent report by the DEA Philadelphia Division and the University of Pittsburgh.

Opioid overdoses are killing 115 people a day nationwide, and most families have been touched by this devastation in some way, whether personally or through a loved one. A potent synthetic opioid called fentanyl that is 25 to 50 times more potent than heroin and 50 to 100 times more potent than morphine is only making things worse. Heroin and fentanyl are present in more than 97 percent of our counties say the DEA, and fentanyl was found in more than 67 percent of opioid overdose deaths. Now officials are seeing it laced in cocaine.

One Philadelphia hospital treated 18 patients for overdose over a four-day period recently who reported using cocaine they didn’t realize was laced with fentanyl. Three of these people died. Elsewhere, the same scenario played out in San Diego, and rapper Mac Miller died of a deadly fentanyl-cocaine overdose. 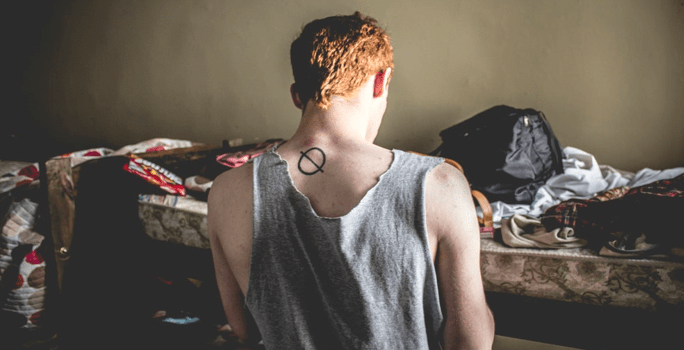 Fentanyl is more addictive and less expensive than other drugs like heroin and oxycodone but offers a similar high. Some drug dealers cut it into other illegal drugs to increase profits, a practice that can be especially dangerous to unsuspecting customers as it is deadly even in small amounts. What’s more, if opioids are not a person’s drug of choice, but they are used to the effects of cocaine, they do not have any established tolerance and are more likely to overdose and even die from one use.

Most of the fentanyl that ends up in Pennsylvania is manufactured in Mexico and China and smuggled into the United States. There is some speculation that the drug’s presence in cocaine may be an accidental cross-contamination situation occurring on the drug-trafficking side with shared drug-cutting equipment to blame. It could also be purposeful to mix heroin and cocaine to achieve a “Speedball” high, but the consumer is unaware that they’re using the deadlier fentanyl instead of heroin. There also exists a cohort of “newer, younger” Philadelphians who choose to use fentanyl, according to the Philadelphia Department of Public Health.

Research published in The Journal of the American Medical Association found that lack of awareness about synthetic opioid potency, variability, availability, and increasing adulteration of the illicit drug supply poses substantial risks to individual and public health. Regardless of how fentanyl is seeping into our communities, it is clear that we must do something to address it, especially as it finds its way into other drugs like cocaine, multiplying its fatal effects. New York has successfully rolled out public awareness campaigns, and instruction for using the opioid overdose reversal drug naloxone, a strategy more cities could incorporate. Increased access to addiction treatment is also dire to help this situation.

The DEA Philadelphia Division and the University of Pittsburgh should be commended for their recent comprehensive report, conclusions, and suggestions for moving forward. Penn Medicine emergency department physicians should also be recognized for urging collaboration and communication across the state following the aforementioned 18 overdoses in four days that left three dead. And while there is much to be desired from our federal government these days, the SUPPORT for Patients and Communities Act, a bipartisan legislative package to combat the opioid crisis that was recently signed into law, does provide some hope and action. It will be our collective efforts that make a difference in this state of emergency.

Deni Carise, Ph.D., is a chief scientific officer for Recovery Centers of America, an innovative in-network, neighborhood-based treatment provider dedicated to individualized, evidence-based services. Dr. Carise also is an adjunct assistant professor at the University of Pennsylvania and has served as an important, national voice on substance use disorder, treatment and recovery for more than 25 years.