- While New York is the best city for fresh-food access, with 75 percent of its residents living within a five-minute walk of a grocery store or year-round farmers market, followed by Philadelphia (64%) and Miami (57%). This is according to a new report by Redfin, the next-generation real estate brokerage, which analyzed Walk ScoreⓇ data for 48 major U.S. cities, excluding San Francisco and Los Angeles, for which there was not reliable data. 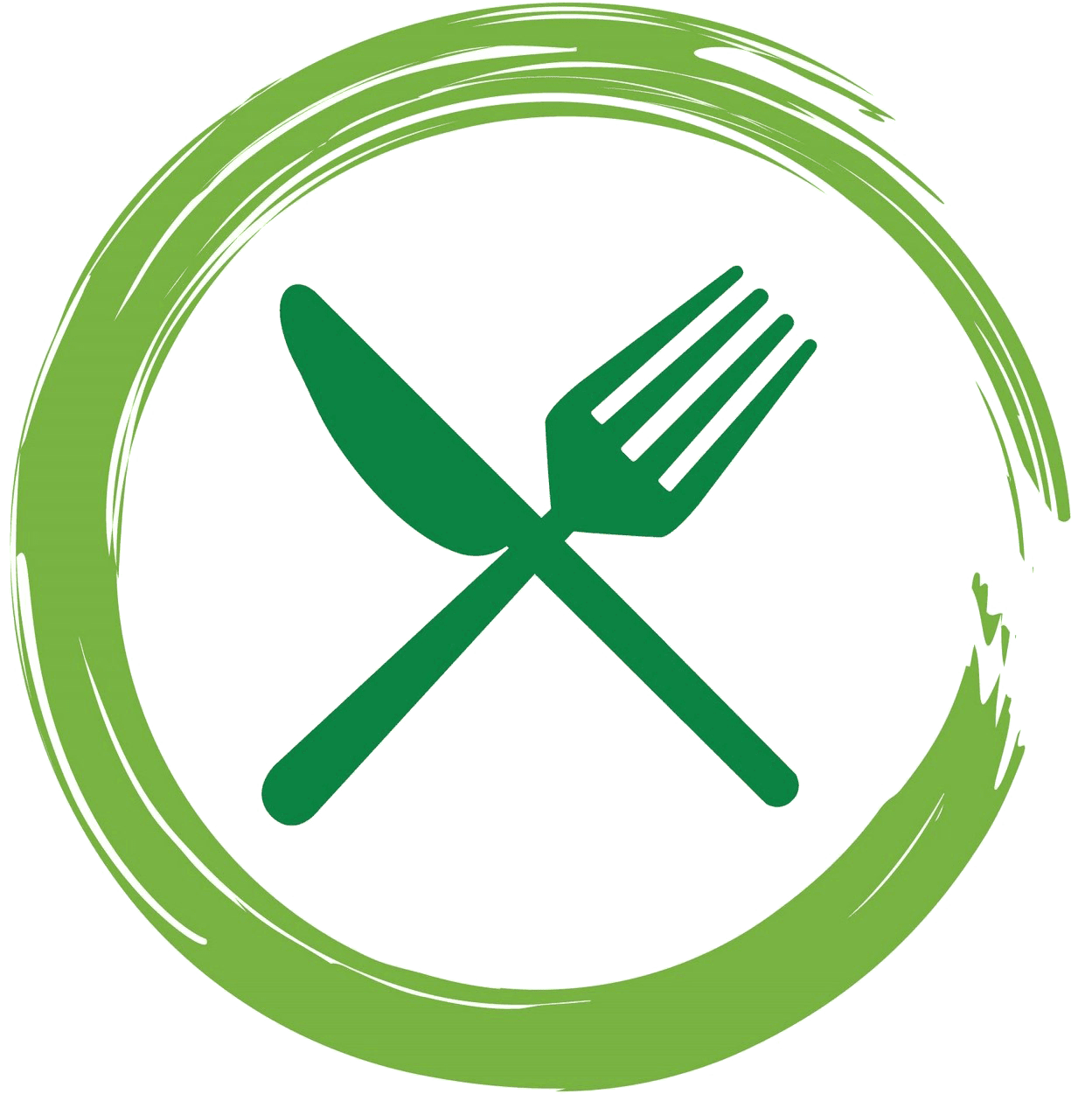 "While visiting my grandfather's hometown in South Carolina last summer, the only grocery store there had burned down and residents had to travel 20 minutes to the next town to get fresh food," said Redfin chief economist Nela Richardson. "Many in the community didn't have transportation or were elderly. Neighbors organized carpools just to make sure people had access to food. This is obviously an extreme example, but it illustrates the importance of this basic amenity that many people take for granted."

Boston, Miami and Baltimore showed the biggest improvements in access to fresh food since 2014, when Walk Score last reported a comparable ranking.

"Wegmans and Market Basket are two grocery store chains that have been expanding and opening up new shops throughout the city of Boston over the past couple years to meet the growing demand," said Redfin Boston agent David Pollack. "Many homebuyers put a premium on homes that are in close proximity to supermarkets with fresh produce, in-store cafes and hot food services."