- Since 2008, P.J. Whelihan's Pub + Restaurant has been supplying the crucial chicken wings consumed at Philadelphia’s famous WIP Wing Bowl. This year, they will fry and deliver 10,000 wings (more than 900 pounds) from their restaurant in Haddon, NJ to the Wells Fargo Center in South Philly.

The Wing Bowl is a very unique experience for it's fans, but also for those who compete in it.

Every year since 1993, Philadelphia celebrates its own sporting event. The Wing Bowl has become a tradition that happens two days before The Super Bowl , and has turned into a must-see event. Bringing in crowds of people who dress up to support their favorite “eater” competitors, and cheering them on.

Introduced to the fans, and wearing elaborate costumes, with wingettes escorting them, the crowd goes wild for their favorite competitor. Cheering so loudly for that you can't help but notice this is not just an eating competition, it is an experience you should witness for yourself.

The competitors go to great lengths in order to be one of 50 people who have the chance to win the SportsRadio 94.1WIP (@sportsradioWIP) WingBowl, held at the Well's Fargo Center in Philadelphia, PA (www.wellsfargocenter.com) each year.

Beginning the night before Wing Bowl:

4 p.m. – The team separates the drumsticks from the paddles.

12 a.m. – The first batch of wings start to hit the fryers. Rich and Terry man the fryers to make sure each batch is cooked perfectly. From there they are packed into foil pans labeled PADDLE
or DRUMSTICKS and moved into hot boxes.

2:30 a.m. – The hot boxes are carefully loaded into a box truck bound across the river to PA.

3 a.m. – The wings arrive to Wells Fargo Center and are moved to a staging area where they are carefully monitored in digital hot boxes.

5 a.m. – The wings are sauced with about 10 gallons of a mild sauce and are plated 20 at a time. Each plate holds 10 drumsticks and 10 paddles, and each eater always has access to 100 wings: two plates in front of them and three waiting just behind them in the hands of a helpful Wingette. It’s the job of 11 P.J. Whelihan’s servers to deliver the wings from their hot plates to the Wingettes.

And with the Queen of the Wing Bowl, Molly Schuyler, holding down 501 wings on February 2, 2018, I'm sure that future competitions will need even more of PJ Whelihan's perfectly made paddles and drumsticks. 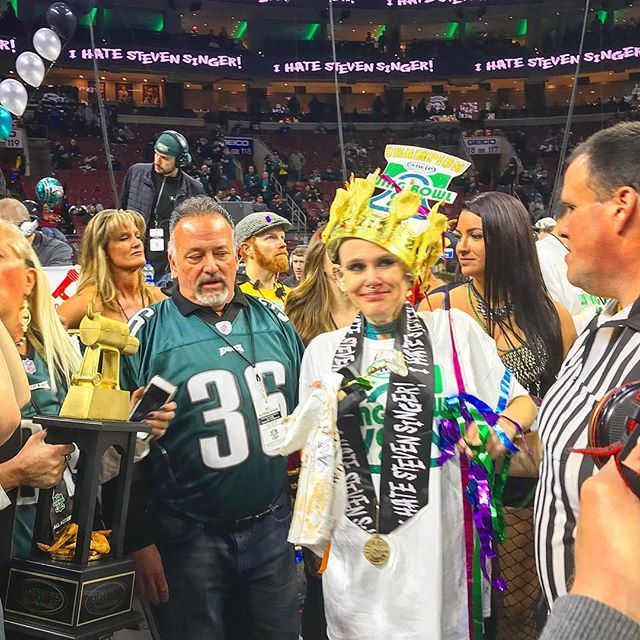 However the fun does not stop just at the WingBowl. You can have in on all the delicious action because the PJ Whelihan's Restaurant Group expects to sell 150,000+ wings this Super Bowl Sunday. And I'm sure they will because you can get a great deal with them when you go to any of their locations. For $52 you get 52 wings, and they even have an underdog shot for $1 every time the Eagles score! 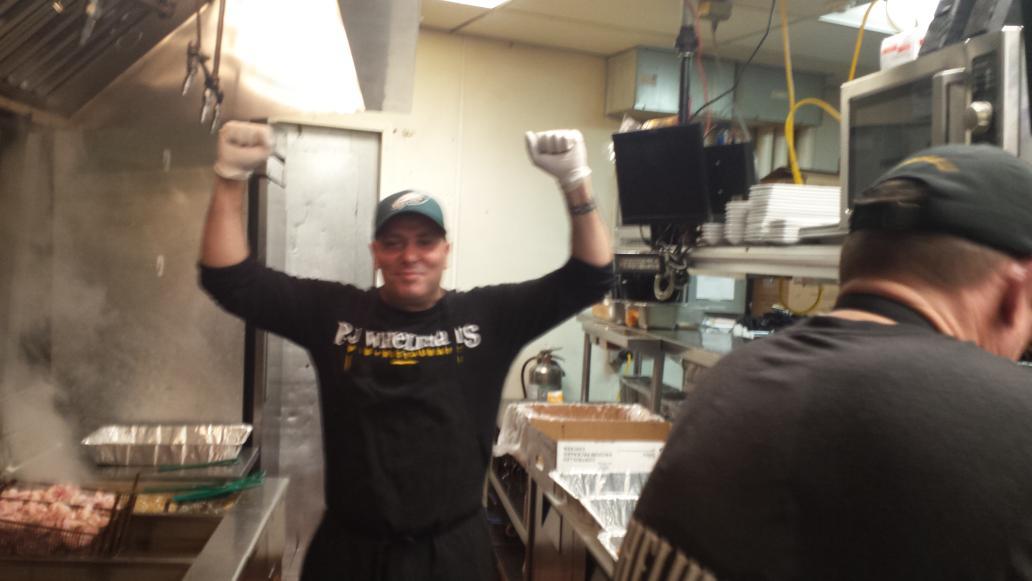 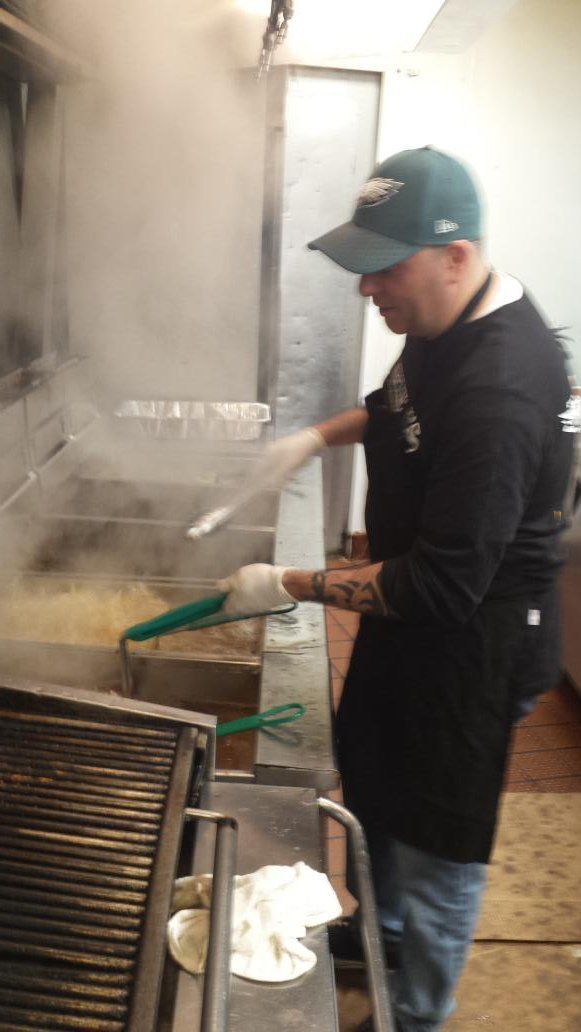 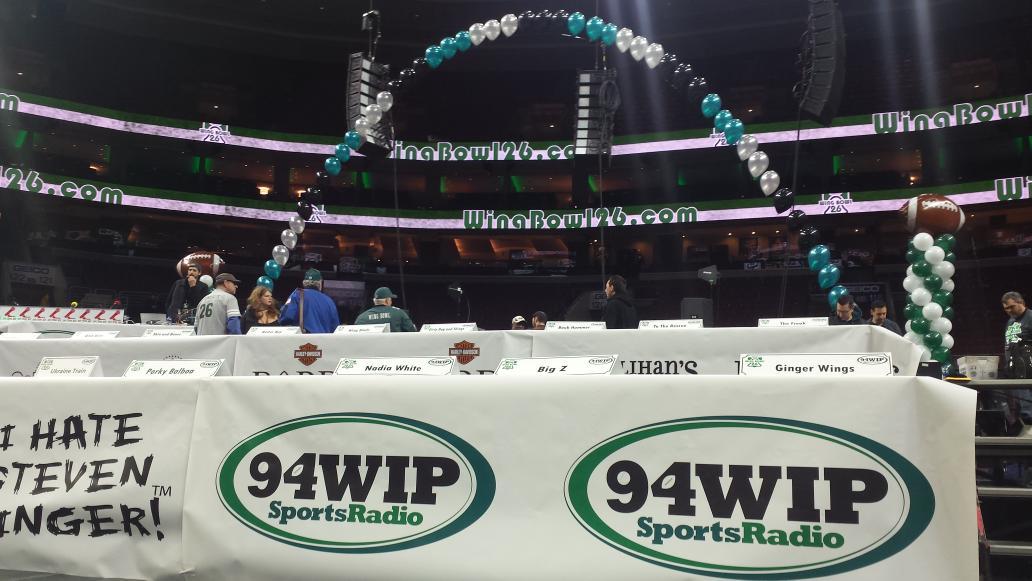 There’s no rest for the wing crew though. The restaurant group expects to sell 150,000+ wings this Super Bowl Sunday.