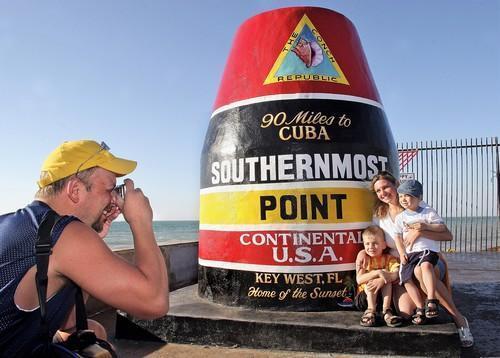 Instead of snapping, tweeting and blogging they will get on the other side of the stove and cook up two Florida Keys dishes with direction from Chef Bobby Stoky. In conjunction with the cook-off, four Philadelphia bartenders will shake and stir up Florida Keys-inspired cocktails. A winner from each competition wins a trip to the Florida Keys and Key West.

Walnut Hill College is the gracious host for the night and their students (and our city's future restaurant stars and chefs) are prepping and creating a fantastic menu of Keys inspired dishes. The Florida Keys is sending up Chef Bobby Stoky from the Florida Keys - a notable chef, cookbook author and owner of several Upper Keys restaurants- is coming up as a special partnership to work with the students and be a guest judge for the cook-off. Local son Pat Croce, who has several spots in the Key West, is judging a special Florida Keys Cocktail Competition. The idea is to give a hard-working, over-worked, talented bartender a chance to get away "from it all." 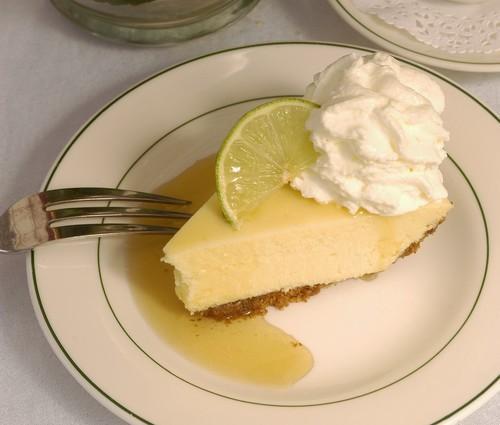 Here's the scoop on this tasty night: They reviewed, posted, snapped, tweeted and blogged about their favorite restaurants and dishes. Now the tables will turn as 24 of the region's food and travel influences/writers will get behind the stove and cook-off. One of them will win a trip to the Florida Keys and Key West. Chef Bobby Stoky will lead them in demos and will make their own version of a Key Lime Pie and a surprise keys seafood dish.

"Key lime pie is an American dessert made of Key lime juice, egg yolks, and sweetened condensed milk in a pie crust. The traditional Conch version uses the egg whites to make a meringue topping." Wikipedia