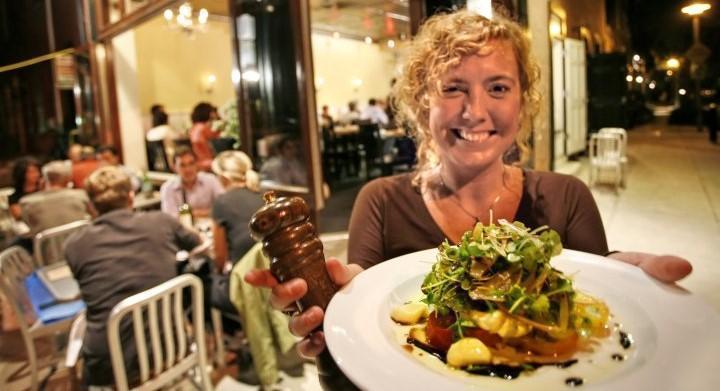 Philly’s food scene is about neighborhoods that grow with their restaurants. And competing chefs who work together. It’s about sourcing ingredients from the region’s farms and giving casual dining its due. It’s about embracing delicious diversity.

Here is a primer of 25 lesser-known components of Philly’s lush and luscious food scene: