- The season is still alive for the Eagles. In what has been a very inconsistent and up and down season for the Birds, they still sit at 6-6 with just four games left on the schedule. Philadelphia downed a hobbled Redskins team at home in a critical NFC East clash.

While the final score was slightly lopsided it could’ve and should’ve been a much larger victory. The Eagles made their share of mistakes, including several fumbles on the opening drive (though they were all recovered), being stopped on 4th and goal at the 1-yard line, as well as a Carson Wentz interception. This all shows that there is very much room to improve, even after a game like this. Not only is there room to do so, but the Eagles must seize it, as they have a very tough slate up ahead.

This week, the Eagles will match up with the Cowboys for the second time this season. The Cowboys won the first meeting on the road, fueled by a near-unstoppable running game from Ezekiel Elliot. The Eagles allowed a 90-yard touchdown run from Adrian Peterson last week, but that was really an outlier for a defense that shut down Washington. 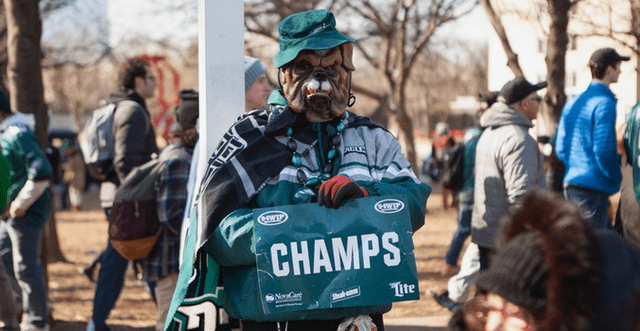 Dallas is coming off a fantastic defensive showing last Thursday, having held the Saints to just 10 points in a statement win at home. They’re riding a three-game win streak and control their destiny in the NFC East. The Eagles need to win this football game, as their opponents afterward are the 11-1 L.A. Rams and the 9-3 Houston Texans, before facing the 6-6 Redskins again. That’s tough.

For Philadelphia to notch its third straight victory, they’ll need to play a complete game. The Cowboys have a very good defense, one of the best in the NFL. Their pass rush is scary with Demarcus Lawrence coming off the edge, they have an incredibly fast and young linebacking corps, led by rookie Leighton Vander-Esch, and a budding young secondary. The Eagles offense hasn’t looked great all year long, but they have to find a way to get something going. It’s never good to rely on your defense, balance is always the best option. All in all, I think the Eagles are going to return the favor and move into first place in the NFC East with a victory.