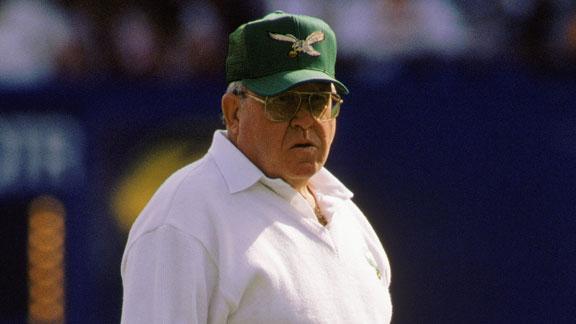 Philadlephia, PA. (June 28 2016) - Buddy Ryan died at the age of 82, this morning. Ryan, was the father of Bills head coach Rex Ryan and Buffalo defensive coordinator Rob Ryan, was one of the most brash, bold men in NFL history. 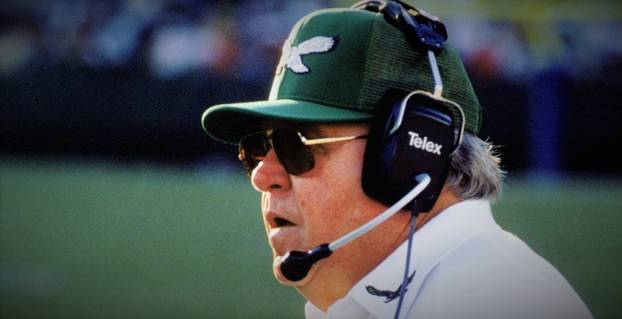 The former Eagles and Cardinals coach was most notable for his stretch with the Chicago Bears -- Ryan was Chicago's defensive coordinator from 1978-1985, inventing the "46" defense and constructing perhaps the greatest defense in NFL history, the 1985 Bears. Mike Ditka, hired in 1982 by George Halas, retained Ryan, but the two weren't really fond of one another during their stint together.