Love Park Keepsakes Sales Halted Due to Lack of Permission

Philadelphia, PA - The city of Philadelphia attempted to sell engraved  keepsake blocks from the stone taken from the original Love Park, but were surprised to learn  they didn’t have the right to sell them. Just 250 bricks were made for this pilot launch and they will retail for $50 each. Proceeds will directly benefit Philadelphia parks and programs. 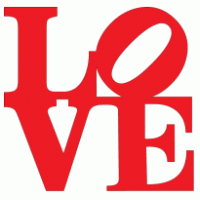 A city’s parks representative said officials “incorrectly assumed” that they had permission to use the iconic symbol, by artist Robert Indiana’s LOVE sculpture.