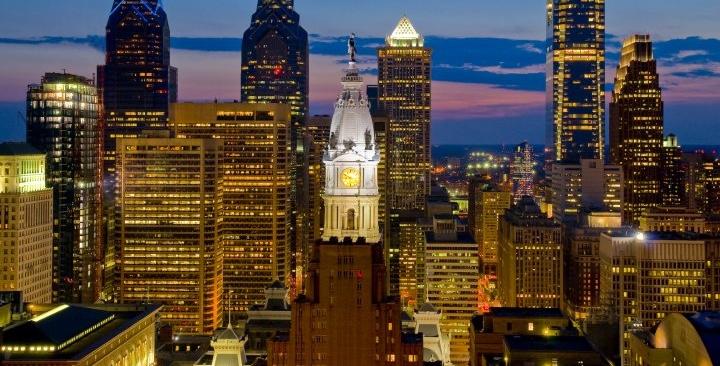 PHILADELPHIA, July 18, 2016 – Donkey charms, donkey ceramics, donkey scarves, donkey soaps, donkey everything and anything: These are just some of the Philly-designed finds for sale around town during the Democratic National Convention (DNC). Year round, visitors to the city stock up on tricorn hats, feather quill pens and miniature Rocky statues, but July 25 through 28 will be the time to scoop up memorabilia to mark a milestone in U.S. history.