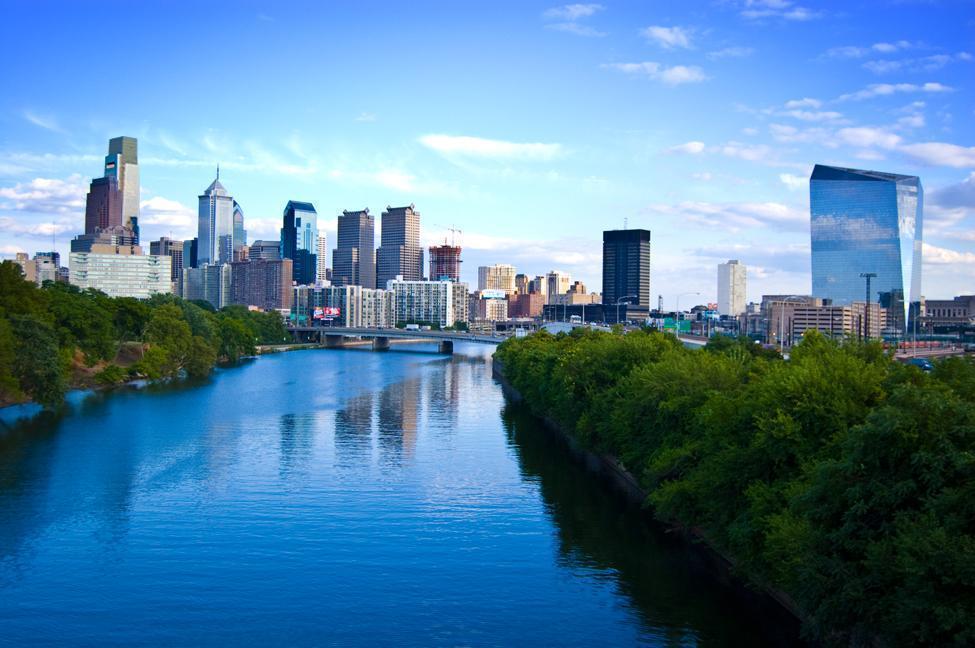 (Philadelphia, PA) – The City of Philadelphia and several local groups have been awarded more than $6 million in state grants to support infrastructure investment and job creation, funding that will spearhead improvements to a wide range of projects, from lighting to streetscapes to trails.

The awards, from the Commonwealth Financing Authority (CFA) through the Multimodal Transportation Fund (MTF), will fund 9 projects totaling $6.1 million. The projects were targeted for their ability to bring multiple stakeholders to the table and to spur investment and revitalization in Philadelphia.

The City itself will receive $1.9 million to fund four projects in various Philadelphia neighborhoods.

Five additional Philadelphia projects, submitted by other partners and supported by the Kenney Administration, received funding. These efforts, totaling $4.2 million, are:

“We greatly appreciate that the CFA and the Wolf Administration have seen fit to fund these projects,” said Mayor Kenney. “They are exactly the sort of investment in infrastructure that we need here in Philadelphia. They will bring stakeholders together, catalyze investment from the public, nonprofit and private sectors, and ultimately will help us build the city that we want to see in the future.”

The Commonwealth Financing Authority announced that more than 90 total projects were funded statewide to assure the availability of safe and reliable transportation. In his announcement of the funding, Governor Tom Wolf said, “The projects approved through the Commonwealth Financing Authority will serve as a catalyst for other revitalization efforts. These funds will help communities and companies with projects that will improve the lives of Pennsylvania residents and further spur job growth and create new jobs.”

For more information about the CFA, or to view a complete list of CFA-approved projects, including projects in Philadelphia secured by agencies, non-profits, and organizations, please visit dced.pa.gov.