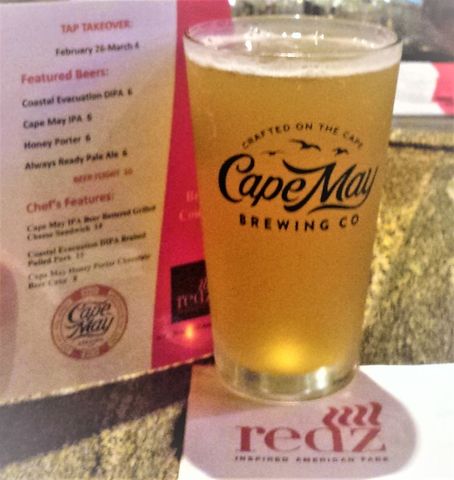 “We are introducing the people who are out of state to Cape May Brewery Company. Last month our tap take over was Kane Brewing Company” explained Debbie O'Connor, Redz General Manager. She continued by describing that, “next month we're thinking of doing something fun that is all Irish.”

This week, Redz 'tap take-over,' (https://redzrestaurant.com) is highlighting Cape May Brewing Company (CMBC) (https://www.capemaybrewery.com/). And thanks to their new creative outlook, Redz Restaurant will have special menus each month to test out and hopefully add to their current set menu. “The chef is playing with ideas for the new Spring menu that will be available in mid April.” excitedly said Deborah O'Connor, Redz Food and Beverage Manager. 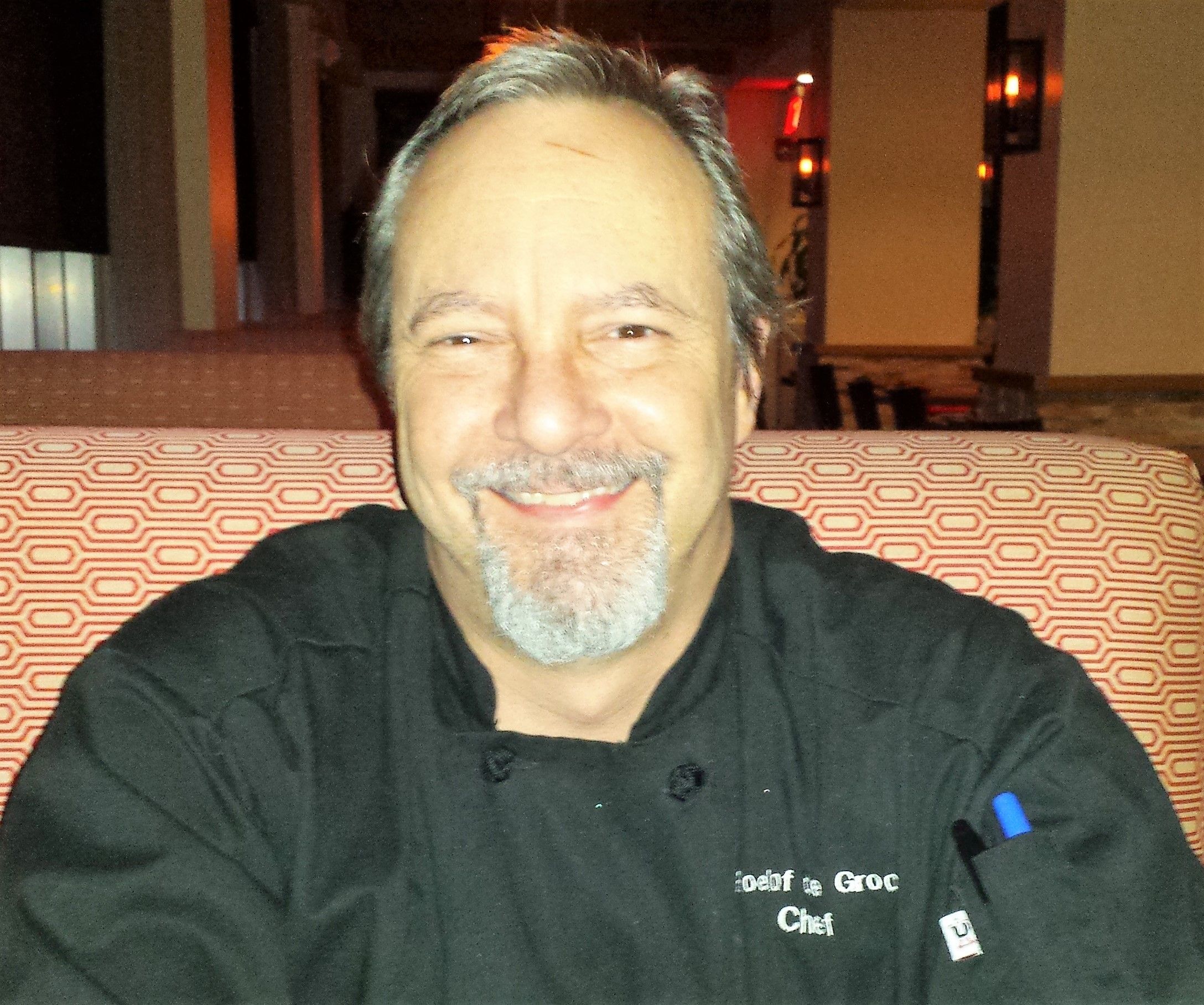 Executive Sous Chef Roelof de Groot, who used to be a pilot, took me on another type of flight tonight; landing Cape May Brewing Company's beers into his food destination. My taste-buds took flight with Groot's artfully crafted pulled pork, braised in CMBC's Coastal Evacuation DIPA topped with a coleslaw also laden with the same craft beer. The flavors of the pulled pork and coleslaw melded together and never over-powered the sandwich while laying between two onion buns.

I also tried a small sample of their side to one of the other specials for the night, which was an Asian inspired dish of white rice, sliced almonds, roasted vegetables and served with a black bean garlic sauce. One bite and I could already taste the heat from the sauce, full of warm spices that lingered there. Unlike some dishes where the flavor and heat builds, this one hit hard and then mellowed out. It was savory and spicy and I loved it.

me, I could smell the beauty of what I was about to eat. The lemon oil that was used mixed with the scent of the scallops and lobster, wafting in the air until I could breath it in. And with the beauty of the shaved carrots sitting atop it, I had to allow all of my senses to behold what I was about to enjoy. The scallops were seared with the more opaque center, and delicate when biting into. The risotto, which more skill to make was succulent, creamy, and interlaced with flavor that I slowly ate, wanting to enjoy the welcomed eruption of flavors in my mouth. It is no wonder that I was informed this is one of the restaurant's most popular dinner menu dish. 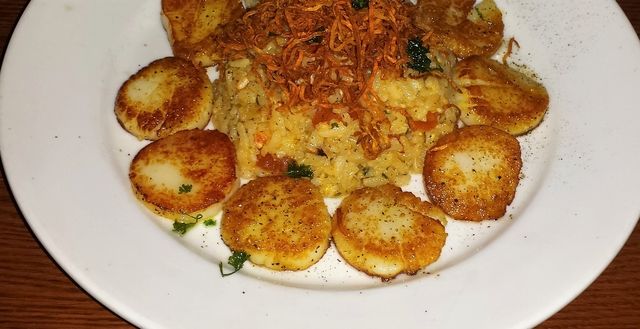 Ending my meal and flight, I sipped on CMBC's Honey Porter, not as heavy as a stout, but not light like an IPA. And I could taste the sweetness of the honey that was brewed into it. Aptly chosen to be the beer baked into the dessert.  Cape May Brewing Company's Honey Porter Chocolate Beer Cake was created and baked by Redz Food and Beverage Manager, Deborah O'Connor, who based it on an old family recipe that she adjusted. Her enthusiasm was infectious, and even though I was already full, I was determined to try her creation out. Thank the food gods that I did! This personal sized bundt cake with a raspberry and whipped cream on top landed in front of me and my eyes grew wide. Covered in a layer of chocolate frosting, the dense cake was moist and silky. I could taste the beer that was baked in as the flavor of it built with each bite, complimenting the chocolate in the cake. And before I knew it, I had eaten the whole thing. It was so good though, that I suggested to the table near me to order it too since they were contemplating ordering dessert. After my description they did, and I left the restaurant feeling full, and pleased to have continued the introduction of Redz new specials.