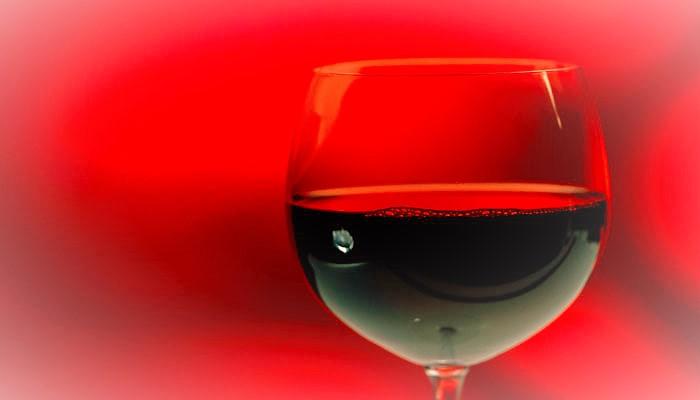 Cabernet Sauvignon is a very popular type of red grape. It is widely used for wine production around the world. It shares the top position with Chardonnay which is a green skinned grape species. Cabernet Sauvignon is widely cultivated in almost every wine-producing regions of the world. This grape variety needs a lengthy growing season to be ripened properly but the major shortcoming of this particular grape is - it yields very low.

The Cabernet Sauvignon berries have very tough skin which guards it from different diseases and wastage and provides it power to put up with the autumn rains. Due to these particular properties and excellent aroma, Cabernet Sauvignon has become world wide popular.

The best growing places for Cabernet Sauvignon are in semi-arid regions, accommodating a lengthy-growing season with well-drained and not-high-fertile soils and with moderately warm climate. The best examples of Cabernet Sauvignon producing areas are Sonoma Country's Alexander Valley, wide areas of Napa Valley and Paso Robles area of Central Coast.

Like any other imperial wine grape categories, Cabernet Sauvignon is also of the Vitis vinifera species. According to the genetic science, it is the resultant effect of a cross between Cabernet Franc and Sauvignon Blanc.

This particular grape is used in almost every Bordeaux wines. Numerous red wines are compiled with Cabernet Sauvignon grapes, such as Red Bordeaux which is considered as world greatest red wine.

Cabernet Sauvignon acquired the top place in America's popular red wines chart in early-60s. It snatched the first place from "burgundy" and till now it is the "numero uno" of American wine lover's list.

The Cabernet Sauvignon grape has thick skin which results high tannin in wine. This gives the wines structure and ageability. This property with frequent aroma and a lucrative finish also tends to lack mid-palate richness and it is often mingled with less tannin, but "pulpy" taste grapes; such as Merlot and Shiraz or Syrah which are found especially in Australia.

Cabernet Sauvignon deals with a wide range of aromas and flavours. This aims to the floral aspect when it not totally rips with capsicum, but when it rips - it biases to the flavour of blackcurrant. In California and Chilean cabernet, the flavours of mint or eucalyptus are found. It has a nice aroma. In the old wines it was characterised with black current, violets and spice smells. In the new world wines the flavours of chocolate, ripe jammy berries, oak are also found in addition to that old days flavours. Cabernet Sauvignon tastes lively in the mouth and is full of richness, but it is little bit acidic.