Philadelphia, PA - Following five Barrymore wins, Theatre Exile continues their 20th anniversary season with Lost Girls by John Pollono ( Playwright, Actor and Writer from New England). This hard-hitting drama is the story of three generations of women struggling to rise above their limited prospects, in a world indifferent to their struggles, to prevent history from repeating itself.

“Lost Girls looks at this dysfunctional, blue collar family who struggles to overcome patterns that emerge from their past,” said Producing Artistic Director Deborah Block. “It is easy for them to get lost along the way when they focus on day to day survival. The story jumps into the middle of their personal storm - and explores their strengths, scars and flaws as they battle with teenage pregnancy, bad relationships, alcoholism and making ends meet. Along the way, we learn love isn’t always enough to fix the really big problems -- or is it?”

Filled with poignant passions, plot twists and dark humor, Lost Girls is both a tense family drama and a moving teenage love story. When Erica, their sixteen-year-old daughter, goes missing during a winter storm, Maggie and Lou—former high school sweethearts, now divorced—are forced to confront the legacy of their past decisions. The Los Angeles Times called Lost Girls "...a truthful psychological study of characters trying to figure out how to coexist with their grievances.”

“You can see how people sacrifice themselves, and all you can do is keep going blindly into the storm with the hopes that everything you're doing is going to work out,” added Director Joe Canuso. “I want audiences to leave with a sense of hope. In times like the country is facing, where everything seems so hard and so uninspiring, there is some hope in pulling back a little bit and realizing that making changes where you can might have a ripple effect over time.”

For Lost Girls, Canuso will direct Exile’s largest cast ever to perform in Studio X -- including four new actors to the company. The ensemble cast includes Exile veteran Catharine Slusar (Annapurna and Edward Albee’s Who’s Afraid of Virginia Woolf? by Theatre Exile, A Wrinkle in Time by People’s Light & Theatre) as grandmother/mother Linda, Molly Ward (Playwrights Horizons, Ensemble Studio Theater, Soho Rep) as mother/daughter Maggie, Suzanne Collins (Two Walkens created by Susanne Collins and Kevin Meehan, The House at the End of the World by Plant Me Here) as daughter/granddaughter Erica/Girl, Sean Bradley (Much Ado About Nothing by Theatre Horizon, The History Boys by Arden Theatre Company) as ex-husband/father Lou, Amy Frear (Run for Your Wife by Hedgerow Theatre Company, A Clockwork Orange by Luna Theatre Company) as stepmom/wife Penny and Exile veteran Trevor William Fayle (The Whale by Theatre Exile, The Radicalisation of Bradley Manning by Inis Nua Theatre Company) as Boy. 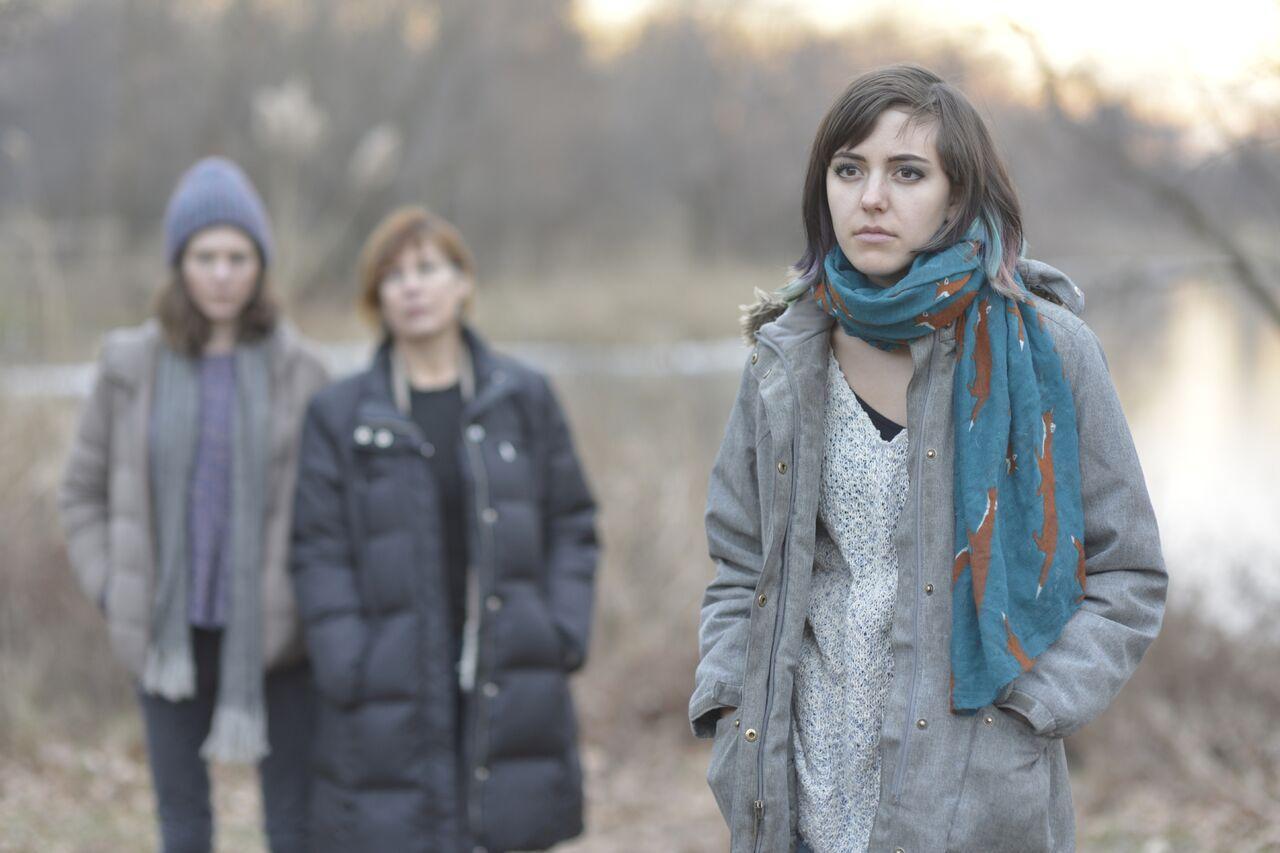 Theatre Exile continues its 2016/17 season with the Studio X-Hibition New Play Development Series - including Watch me Jump by Jeremy Gable on Monday, March 13; The Gap by Emma Goidel on Monday, April 13; and History of Walking by James Ijames on Monday, May 15. All three readings will take place at Studio X. Tickets are $10 each or all three for $20.00.

Theatre Exile will end the season with the Philadelphia premiere of Buzzer by Tracey Scott Wilson at Studio X from May 4 to May 28, 2017. Buzzer will be directed by Matt Pfeiffer and stars Akeem Davis.