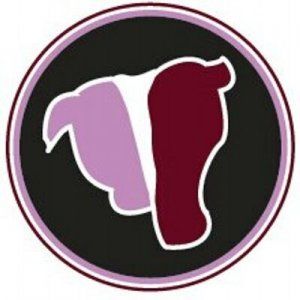 Oink & Moo BBQ is one of the newest and most exciting culinary experiences around. We're currently spreading BBQ love all over New Jersey and now Philadelphia.

Oink and Moo BBQ started out as a passion for great BBQ. Founder and chef, Josh Sacks, spent years traveling the country in search of the best flavors and techniques to bring the most out of any meat. In the fall of 2012, Sacks hit the streets of New Jersey, bringing his mouth-watering BBQ to happy hungry people all over the great Garden State. With a menu fusing flavors from all over the country, and a Cookshack Smoker right on board, the Oink And Moo BBQ truck quickly became a staple of the New Jersey Food Truck scene. In the spring of 2014, partners Sean Parker and Jon Konopack expanded the Meat Fleet into Philadelphia, where it was warmly welcomed by the 2014 Rookie Of The Year Vendy Award. 2015 saw the addition of a third truck, owned and operated by Haht Sahs founder Chris Imgrund, as well as the opening of two brick and mortar locations. Oink And Moo BBQ opened in January in Florham Park, NJ, where it serves the traditional truck menu, as well as a few new meats and sauce options you can only find in the store. The Smokey Pint opened in June in Philadelphia, PA, where it serves the traditional truck menu, a few new extras, and offers an excellent selection of reasonably priced craft beer.