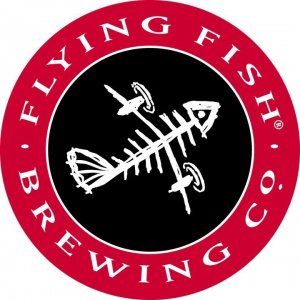 Flying Fish is located in Somerdale, New Jersey. In a state that once boasted 50 breweries (and by the end of 2015 may once again boast that number), it was the first microbrewery in Southern New Jersey and the first new brewery built in that part of the state in more than half a century. From its opening in late 1996, Flying Fish has increased its capacity more than 20x and become the largest of the ever-growing number of craft breweries in the state.

In 2012, the brewery moved from its original location in Cherry Hill to a new facility in Somerdale. The facility boasts many sustainability features, to brew beer in the most environmentally friendly way possible.

Flying Fish now produces a range of beers year-round, along with a variety of seasonal specialties. The Tasting Room features weekly one-off and barrel aged beers. Flying Fish beers are eight-time medal winners at the Great American Beer Festival, the most of any New Jersey brewery.