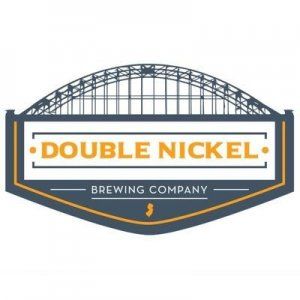 We don’t have a storybook tale about leaving boring desk jobs to turn a homebrewing hobby into a business. The truth is, we never did the desk job thing.

Head Brewer and Co-Founder Drew Perry has been brewing beer his whole professional life, working his way from the packaging line to head brewer. At his most recent gig, Drew lead recipe development and contract brewing for a Virginia-based operation that produced beer for dozens of other microbreweries. But the dream was always the same: to return to New Jersey and start his own brewery, using his own recipes and sharing the experience with friends and family.

Several months ago, that dream became a reality. And that’s the story of Double Nickel—or at least the beginning.