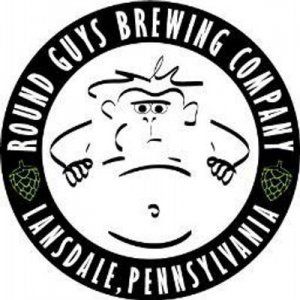 Round Guys Brewing Company – Biologist Scott Rudich took on home brewing with the intent of opening a brewery. In addition to distributing to bars, the brewery features a taproom and a kitchen serving sandwiches, homemade hummus and nachos. As for the beers, Rudich pours 16 at the brewery, including some barrel-aged and sour beers.