Philadelphia, PA - Greg Vernick could be found in the kitchen at an early age thanks to his grandfather owning a Philadelphia butcher shop and his mother, Beth, owning a local restaurant near their hometown. Greg went on to earn a degree in hospitality management from Boston University and a culinary degree from the Culinary Institute of America (CIA) in New York. 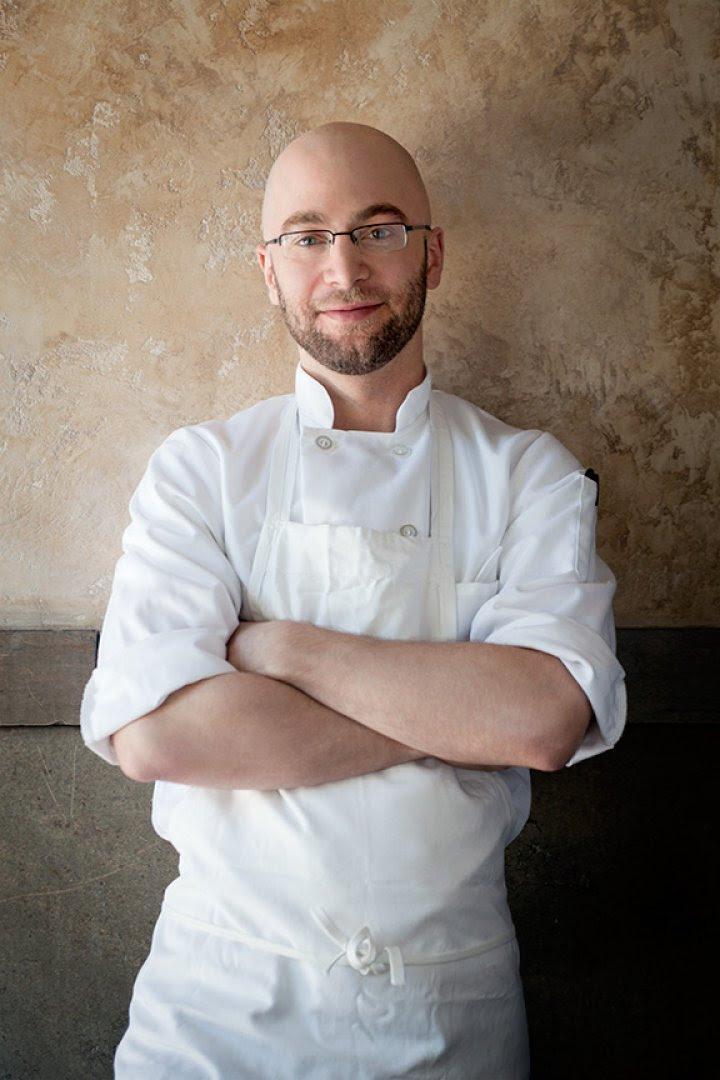 Since opening his first restaurant, Vernick Food & Drink, in May of 2012, Greg has been recognized by StarChefs as 2013 Rising Star Chef, and has received accolades from Food & Wine, Bon Appétit, James Beard Foundation, and others.