Stephen Starr, CEO and founder of STARR Restaurants, began working in the industry at the age of 21 when he opened his first club Grand Mom Minnie’s in an Old City diner, which served food during the day and hosted comedy acts at night. 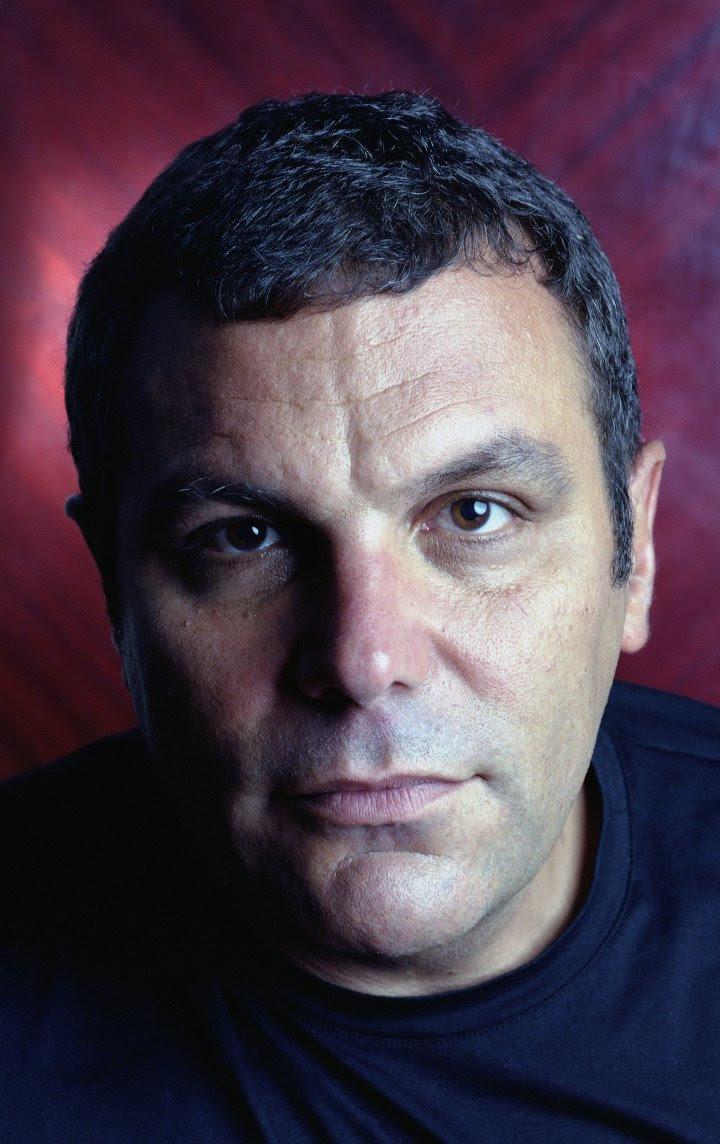 He then opened Stars, a cabaret/restaurant that featured up-and-coming talent such as Jerry Seinfeld, Richard Belzer and Pat Benatar.Continuing to promote live entertainment, Starr opened a larger venue, the Ripley Music Hall, which showcased new talent such as U2, The Eurythmics, Cyndi Lauper and Bruce Springsteen, who were still very small at the time. Eventually he founded The Concert Company to bring large-scale stadium acts to Philadelphia. Starr was responsible for memorable shows including: Madonna, Lionel Ritchie, George Michael and others. In 1990, he sold the company to Electric Factory Concerts and he used the profit to open several new venues including: Shake, Burger and Roll, a kitschy diner; The Bank, a trendy dance club which later became District Nightclub; and Cafe Republic, a Russian-themed caviar and vodka bar.

Outposts of Morimoto and Buddakan are located in New York’s thriving Meatpacking District, El Vez is in Battery Park City and Upland is on Park Ave South. Newcomer The Clocktower is in the iconic Met Life Building on Madison Square Park. Buddakan and The Continental opened in Atlantic City in 2006, and the company traveled south to Florida with Steak 954 at the W Hotel Fort Lauderdale in 2009, Makoto in the Bal Harbour Shops in 2011 and Continental in Miami in 2015. Washington D.C. also welcomed the critically acclaimed restaurant Le Diplomate in 2013. Several new spots are in the pipe-line for 2016.

With more than 25 years in the hospitality and entertainment industries, Starr likens the experience of dining out to that of attending a theater production, where the players, props, backdrops, lighting and rapport are integral components of an overall dramatic effect. When this atmospheric drama is paired with edgy, delicious cuisine, dining out at a STARR Restaurant becomes entertainment for all of the senses.