- Let's admit it Philadelphia is not known for its BBQ, although we have a great admiration when it comes to the smoked meats. However, Philly is starting to hold its own in the BBQ world especially with the addition of new BBQ joints such as Mikes BBQ and The Tradesman this past year. Here are a few Philly barbecue favorites, from long-loved staples to notable new additions.

Mike's BBQ - is located blocks away from Passyunk Ave., in the old South Philly Barbacoa location. Mike Strauss, co-owner of the Taproom on 19th, a few blocks away, started preparing his style of BBQ to close friends and family members for several years. Shortly after launching the taproom/gastropub in South Philly, they begun offering trial samples of his Bar-b-que to customers, which clamored for even more! 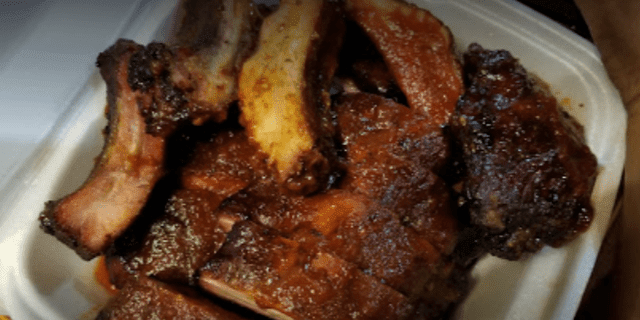 Fette Sau Fishtown BBQ - German meaning “fat pig,” Fette Sau is an authority in top quality, regionally sourced meats, dry-rubbed, smoked within the building and offered by the pound for an fantastic take on American bar-b-que.