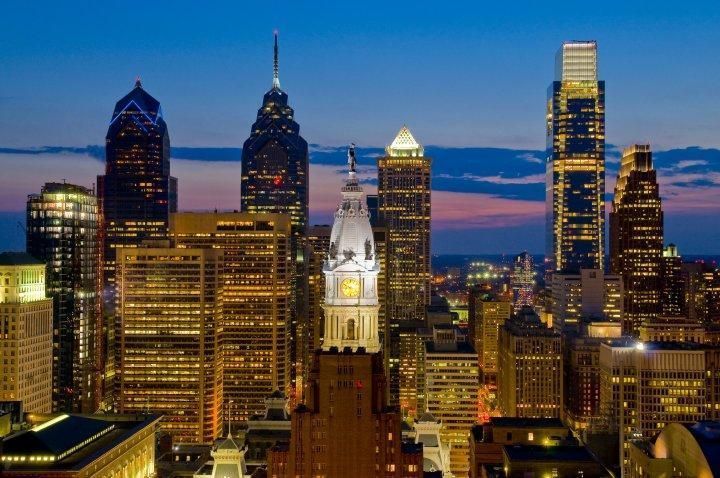 PHILADELPHIA, August 31, 2016 – With the opening of a new center for Latino arts and culture (El Coraz?n Cultural Center), a day of car-free city streets (Philly Free Streets) and oodles of festivals celebrating everything from fungi to films to first-person storytelling, Philadelphia coasts into autumn with a calendar chock full of fun.