- From the mid-80s into the early 2000s the Godfather of the Philadelphia nightlife scene was David Cohen, who ran the darkly exciting legendary after-hours club REVIVAL and later the enormously popular and infamous Club EVOLUTION. 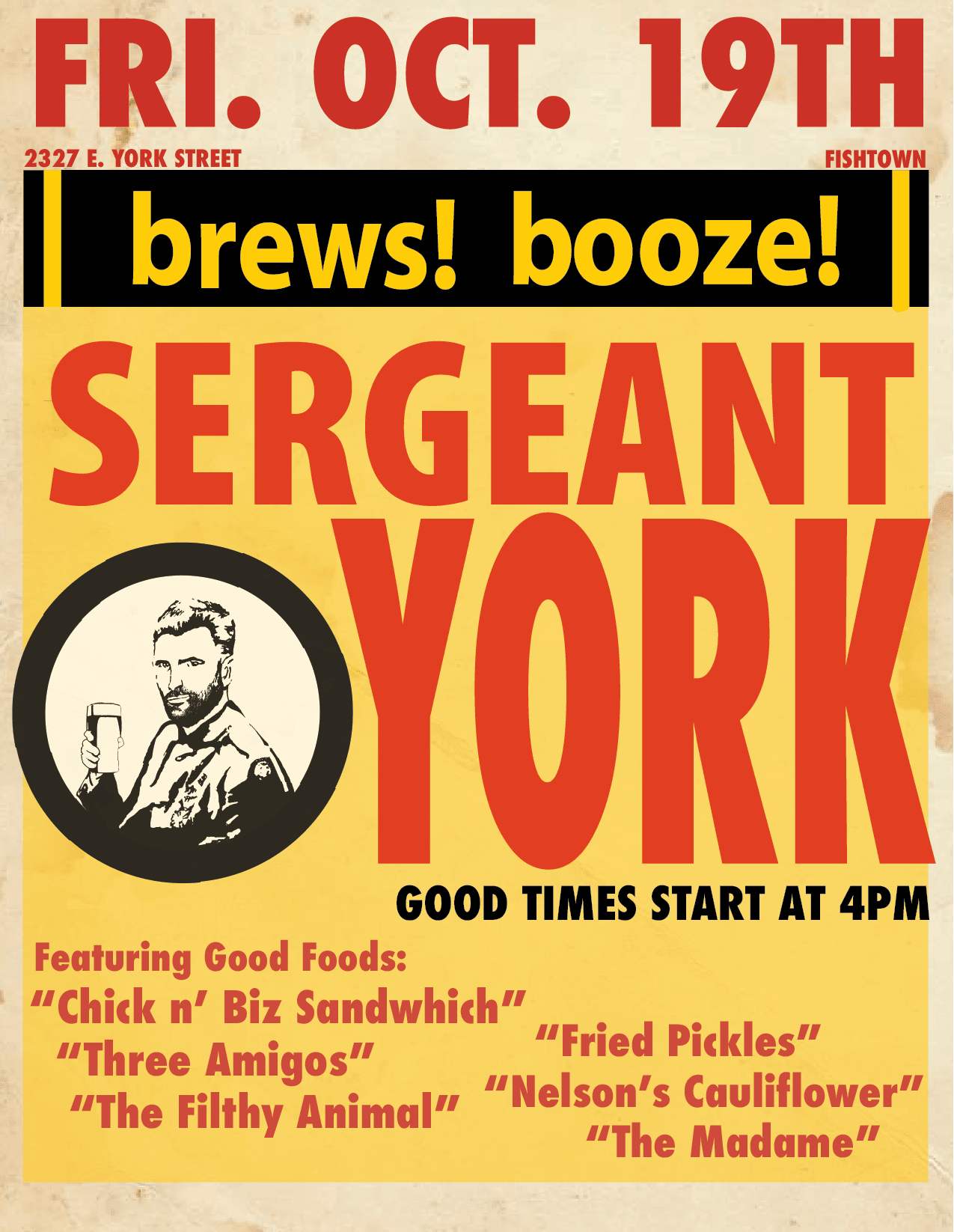 NEWS: A recent article online at PhillyVoice.com was inaccurately interpreted by readers to suggest that Sergeant York Bar in Fishtown is closing.  It is absolutely not true!!!

David also created the American Craft Bew Festival series and Jake & Oliver’s House of Brews, the 60 Tap Micro Brewhouse and restaurant named after his two sons (Jacob and Oliver) which graced the cover of the Philadelphia Magazine in 1995.

Fast forward 22 years, Jacob Cohen is an accomplished young percussionist who has recorded and performed live with a number of national touring acts -- notably Jimmy Buffet protege Ilo Ferreira -- and as part of the band for various Broadway musical shows.

He gets his real estate broker's license starts working for Barbara Corcoran and becomes a sales star in the hot Brooklyn boom.

Jacob comes back to Philadelphia about an 18 months ago and goes into the real estate practice with his father David, and also brings with him two young hot-shot New York real estate guys Alex Halimi and Saul Mazur whom he had sold several properties to in Brooklyn.

Jacob lured Alex and Saul down here with the promise of great opportunities, which they acted on decisively by buying the property at the south end of Penn Treaty Park which they are now developing into a community of million dollar plus waterfront townhomes.

The location was the former, Jovan’s Place the ideal Fishtown bar and restaurant. A local family owned joint providing inexpensive cocktails and stuffed cabbage, for thirty-one years. It shut down though for good after Jovan retired. In came Jacob Cohen along with his father, David Cohen, who grabbed up the 2327 East York Street location to start up a neighborhood bar of their own.

So now the father and son team with lots of Philly bar and nightclub cred are partners with two Brooklyn guys who love Philadelphia.