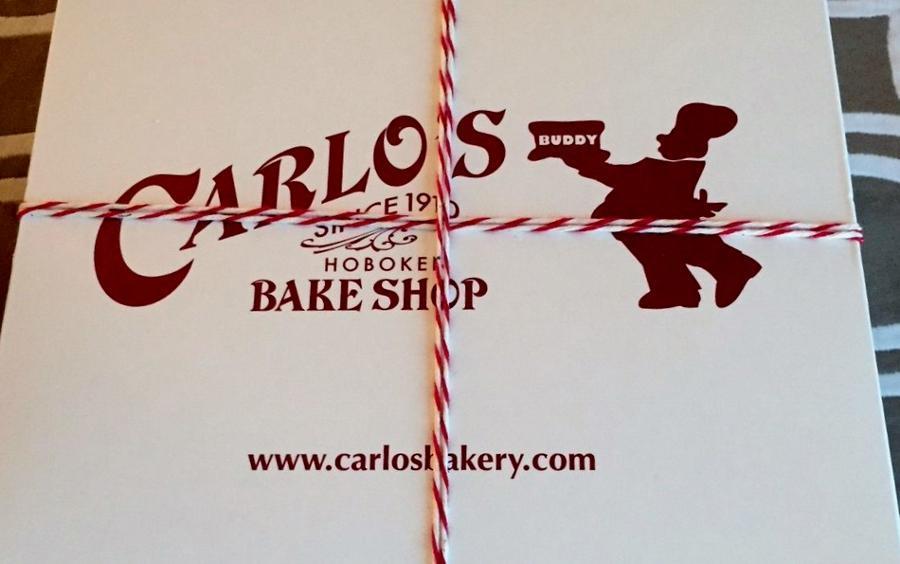 Carlo's Bakery has opened a store front at the former location of the Hollywood Tans parlor at 21st and Walnut Streets, If your a fan delicious cakes and pastries , made the old fashioned way your grandma would approve of, then get 'em from Carol's.

The original  Bakery was founded in 1910 in New York  by Carlo Guastaferro, and in 1964, it was bought  by Bartolo "Buddy" Valastro, Sr. Valastro's son Buddy Valastro,  featured on the TLC series Cake Boss.  Buddy currently runs the bakery, with help from his four older sisters, three brothers-in-law, and other family members and friends.

This will be the first location for the chain bakery in Philadelphia, Pennsylvania.  Carlo’s Bakeries are currently open in Uncasville, CT (Mohegan Sun); Orlando, FL; Hoboken, Marlton, Morristown, Red Bank, Ridgewood, and Westfield, NJ; Las Vegas, NV; New York, and Westbury, NY; and Philadelphia, PA. So Stop in an see what all the fuss is about from this acclaimed baker and shop.