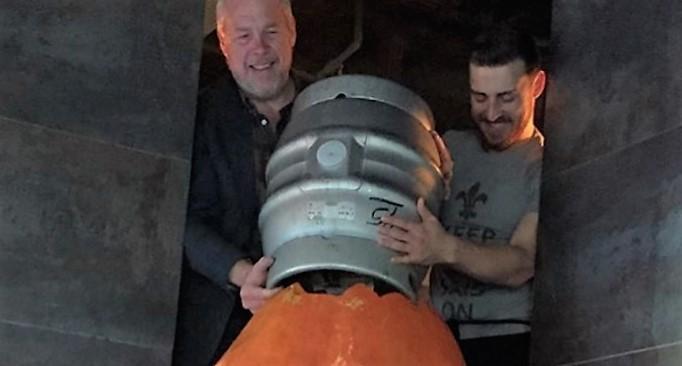 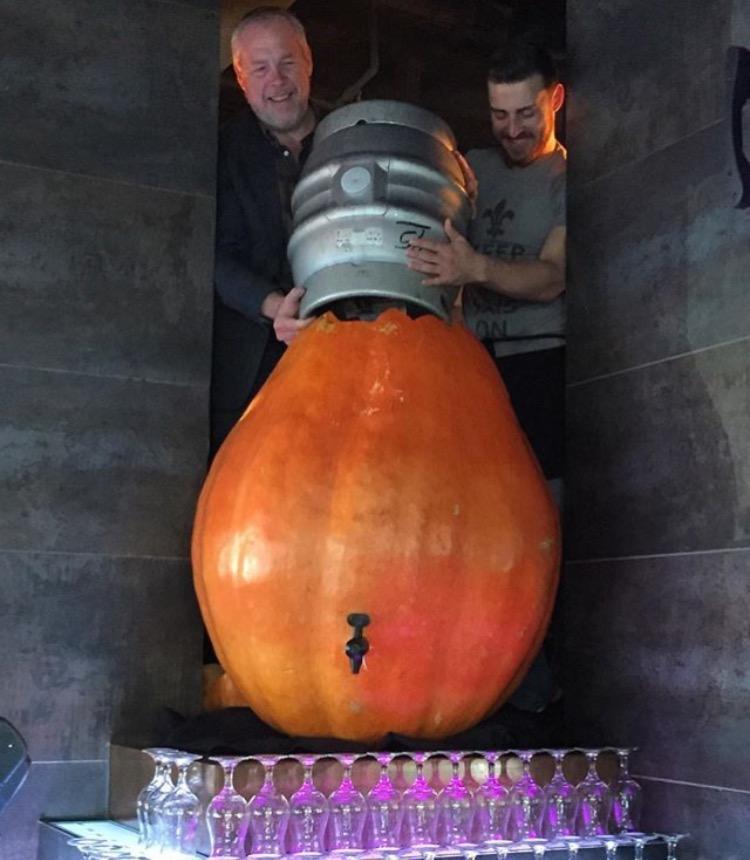 While Pumpkin Smash! 2016 is clearly a grand celebration of everything pumpkin, it is also a celebration of our furry canine friends — as City Tap House has teamed up with Morris Animal Refuge to help find every dog in this city a loving home by smashing pumpkins for $25 donations. Guests are welcome to bring their pooches along, AND dress them up in the cutest costumes they can find for a chance to win a $50 City Tap House gift card.

So in a pumpkin-shell, City Tap House’s Pumpkin Smash! 2016 will have live music, pumpkin painting for the kids, a bounce house for the kids, pumpkin smashing, dogs, the Philadelphia Eagles on nearly every television screen, and tons of beer and food to get the fall season started! What could be better?

City Tap House University City is located at 3925 Walnut St. For information on participating and purchasing tickets, email Amanda at This email address is being protected from spambots. You need JavaScript enabled to view it. or please visit City Tap House on Instagram, Facebook, and Twitter.